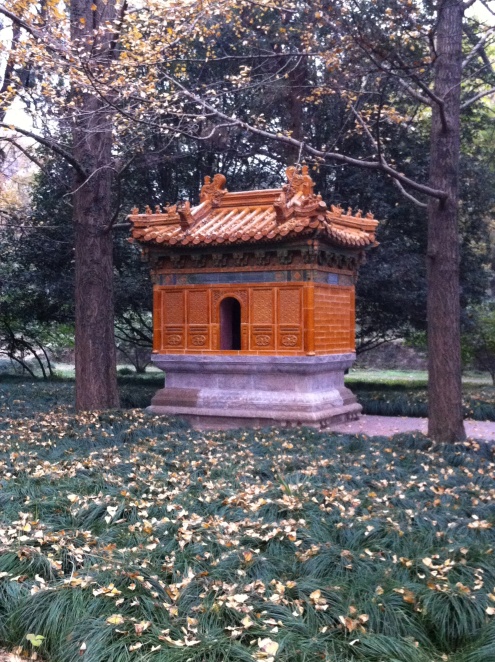 Ever since I can remember, my grandparents have set out their breakfast on a tray the night before.

Certain things are changing as they get older; they’ve updated from pixelated ceefax to a swish Ipad, can skype and facetime like no-one’s buisness, and are getting pretty nifty at the ol’ internet banking. But at the same time, they’ve downgraded from two cars to one, their friend circles are smaller (and shrinking), important information gets misplaced, and little things are getting more and more difficult to remember.

Now that I can’t just pop in the car and round the corner to see them, when I do, I find myself cataloguing both their routines and it’s changes. It’s wonderful seeing my grandparents adapt the 21st century, but simultaneously surreal – and sometimes terrifying – to see their habits curbed and memories get buried as time goes on. Perhaps paradoxically, I feel closer to them than when I was younger and around every weekend; I am both more in love with the moments in their house that crystallise my childhood than ever, yet also, more in tune with the people they are now.

Wherever I travel, I like to know my grandparents’ routine is still going; it’s one that’s kept them prepared for tomorrow. I know there’s museli under the saucers, with a shake of white sugar, the kettle filled ready to boil and tomorrow’s half-cup sufficiency of tea is perpetually on the way.

From the ‘Little Adventures‘ photoblog.

The Vegetarian - Han Kan
When Breath Becomes Air - Paul Kalanithi
We Were Feminists Once - Andi Heisler
We Can’t Do This Alone: Jefferson Hack The System
Into the Woods - John Yorke